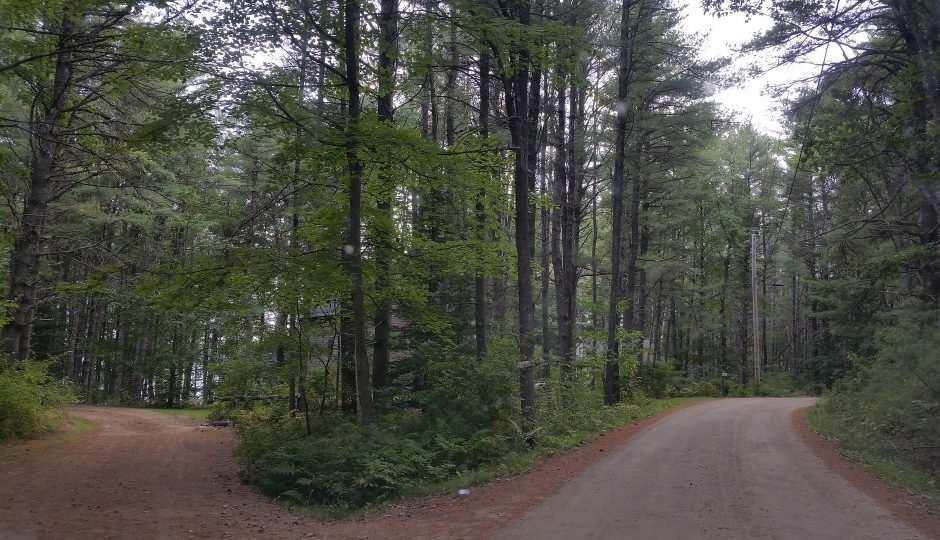 Have you ever had a gut feeling that kept nagging at you that made you feel like you should go in one direction when logic told you to go in the other direction?

Which do you choose? Your pro and con list? The logical course of action? Or your gut instinct which provides NO facts or in most cases doesn’t even make common sense?

I say… go with your gut. It’s never wrong. It knows things that you could never predict or know about. In 2001 I planned an exciting two week trip to France with a girlfriend. We planned our whole itinerary, our hotels and the plane reservations. She was flying to Paris from St Louis and I was going to meet her there flying from San Diego.

I was so excited because I had never been to France before. The trip was planned for the last two weeks in October. And then 9/11 happened. Air travel was shut down for days and things came to a grinding halt in international travel.

By October travel had opened up again and by early October we were getting excited to embark on this adventure. A week before we were set to leave I woke up one morning and I had a loud voice in my head literally screaming not to get on the plane to France.

I panicked. Did this mean I was having a premonition another plane was about to do down? Was there going to be another hijack?

I broke out into a sweat and tried to sort out what this message meant. I tried to brush it off as anxiety from 9/11 but this voice inside wouldn’t go away. It kept telling me not to leave the country.

Ultimately, I had to make the tough choice to listen to it and I cancelled the trip and didn’t go. My girlfriend decided to go without me. A week passed and there were no more plane hijacks. No plane accidents and my friend e-mailed that she was having a great time in Paris.

I was bummed. Was this message just panic and not really my intuition? Then a couple days later I got a call from my step mother that my father had just gone in for emergency surgery and it was very serious.

Because I was home instead of in France, I could catch a red eye and be by my father’s side in a few hours. Unfortunately, he died a week later. If I had gone to France I would have missed spending the last few days with him by his side to say good bye.

Your intuition talks to you every single day giving you important guidance. It helps with any decision when you call upon it. It’s ready to give you the right guidance about relationships, what food is right to eat, when to avoid something and important business decisions.

All too often we think logic is our best honed skill. That’s not the case. Your logic is based on what your brain tries to figure out. Your intuition has access to a universal database of knowledge that it pulls in from that pertains especially to you.

Today, I follow my intuition about everything. What to do in my business. Who I should work with. Even where I should live.

I was recently interviewed by Ivy Slater for her podcast “Her Success Story” and I talked about how I developed my intuitive powers over the years and some tips on how you can start to develop yours too.

Check it out. By the way, Ivy has some other great interviews. You should check it out and subscribe. And if you like my podcast interview, please leave a positive review. Listen now.  If you don’t use iTunes, you can also listen online  or on Google Play, Spotify or SoundCloud.

In the meantime, start developing a strong relationship with your intuition. It is standing by ready to serve you 24/7.

Click here for a free copy of Debbie’s Audio for the highly sensitive person on “How To Tap Into The Goldmine Of Your Prosperity.”

Feel free to share this article on social media with all your friends. You may reprint this article as long as you include my byline and bio at the end of the article.

Are you finally ready to tap into your own abundance?

Get access to Debbie’s newest audio program on “How To Tap Into The Goldmine Of Your Prosperity.” FREE audio download, handout AND the Prosperity Quotient Self Assessment. $97 Value. Yours FREE!